I once attended a lecture where they stated that the west ends of cities had the most beautiful architecture as it was where the wealthy lived – apparently it has something to do with the wind. However, in the proper east end of Toronto is Cabbagetown.

Referred to by the New York Times as the highest concentration of Victorian houses in North America, Cabbagetown is simply magnificent. I have not been near a pencil, marker pen or brush for a week and a half and the quality of my sketch is rather poor I’m afraid, but I hope the pictures below show a glimpse of this beautiful neighbourhood in Toronto. 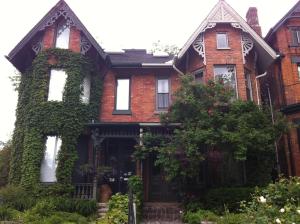 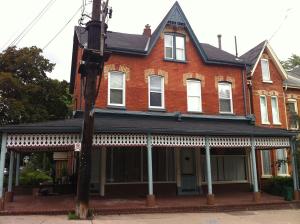 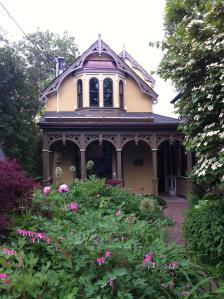 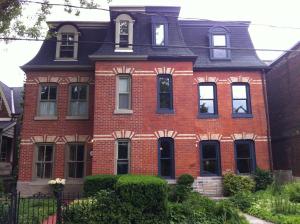